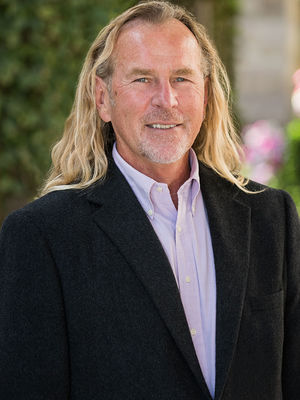 Richard Jordine is an experienced litigator and transactional attorney in the tech industry. Richard worked for various litigation law firms in San Diego prior to taking a break from the practice of law to travel and pursue some entrepreneurial opportunities. Richard returned to law working as in house counsel for Seagate Technology in California and relocated to Singapore to provide legal support to Seagate’s international headquarters in Singapore and operations in Thailand, Malaysia and China. Subsequent to leaving Seagate, Richard became a consultant to EVault, Inc., a Seagate subsidiary. Richard is admitted to the Bar in California and Hawaii.

After attending several colleges and universities in California and Washington, Richard graduated from San Diego State University with a bachelor’s degree in Philosophy. Richard obtained his Juris Doctor from the University of California, Davis – King Hall School of Law in 1984. While at UC Davis, Richard was a member of the King Hall Legal Foundation and wrote for the Law Review. Richard was awarded a Specialized Certificate in Journalism – Feature Writing from the University of California, San Diego in 2013.