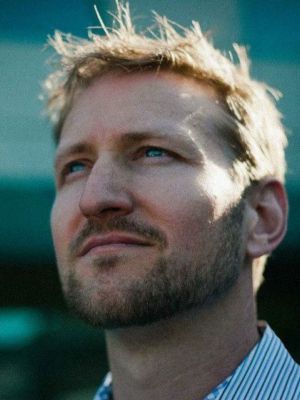 Providing quality general counsel services to companies of diverse sizes and sectors for over a decade, Alex brings a mix of business acumen and legal expertise. With JDCounsel, Alex advises on legal and strategic concerns, including crafting and negotiating business relationships.

Alex has been working as a technology lawyer for over 10 years. After working at a non-profit that owns and operates a fiber optic internet network serving the research and education community in California,

Alex served as Senior Corporate Counsel at WageWorks, Inc. In 2012, after transitioning due to an acquisition, Alex started his own firm providing “virtual general counsel” services, mainly to Software as a Service companies.

Born and raised in Redwood City, California, as a young child Alex spent three formative years living in Belgium, where he picked up a love for travel, and exploring new cultures and places. He has lived abroad several times as an adult, most recently spending an “extended honeymoon” year in Greece, and traveling to various locales in Europe. Alex serves on several non-profit boards, including Boys to Men Mentoring, a group that works with at-risk teenage boys creating space for them to become men. Alex now lives in Kailua-Kona, on the Big Island of Hawaii, with his wife, three dogs, and three cats.