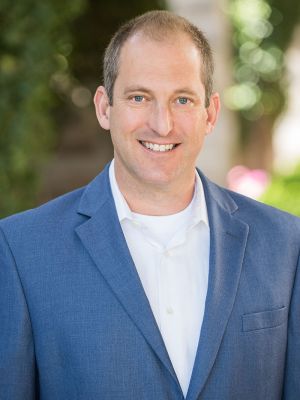 Joshua Lipp is a seasoned transactional attorney and an innovator in providing legal services to technology companies.  After working at Silicon Valley’s premier firm Wilson Sonsini Goodrich & Rosati, Joshua served as general counsel to Mindmaker, Inc., and later Resonate, Inc., who Joshua helped take public in 2000.  In 2002, Joshua began providing legal services on a new model:  outsourced in-house counsel.   Since then, Joshua has built a team of lawyers and contracts negotiators who have provided help to over 200 companies.  In 2014, Joshua formed JDCounsel to continue to address the legal needs of companies from early start-ups to the Fortune 500.

After growing up in North Miami Beach, Florida, Joshua came west to attend Stanford University, where he received his degree in political science (B.A., 1989). During his junior year, Joshua studied with Stanford in Salamanca at the University of Salamanca, Spain. During the summer of 1987, Joshua studied in Germany on a Bridge of Understanding Scholarship. Joshua later attended UC Berkeley’s Boalt Hall School of Law (J.D. 1992), and later clerked for U.S. District Judge John S. Rhoades in San Diego.

More About Joshua A. Lipp

Joshua lives in Redwood City with his wife and two children.  When not driving to his kids’ track meets or other activities, Joshua loves to ride his road bike, including with Searsville Cycling and Team Aha!  Joshua is also an avid reader and loves to travel.

Joshua cares about clean air and lung health, so he supports Breathe California, on whose board he has served since 2013.   You can support them here.

Joshua invites you to join his family in the annual Bike 4 Breath ride, to be held this year on July 11 in Menlo Park.  Join the team or sponsor a rider here.